There are two types of maltsters:

who own and operate maltings for their own distilling needs.

who will make malt to a customer’s specification, for the brewing, distilling or food industries. Some sales maltsters also offer a range of ‘specialist malts’ which have undergone a special kilning or roasting regime, and offer a wide range of flavour/colour options.

View here a full list of all association members

The UK malting industry is the third largest in the world. It has a long history of supplying fine malts for a wide range of purposes, the largest uses of which are in beer brewing and whisky distilling. British maltsters provide malt to 14 of the largest 20 brewers in the world, as well as supplying the smallest micro breweries.

The UK is able to grow good quality malting barley, and UK maltsters buy around 1.9 million tonnes of this every year, from which they make about 1.5 million tonnes of malt. Learn more about the malting process here.

The Charts below show UK malt use for the year 2020 and the trend year on year since 1990.

How the UK malting industry works to safeguard its products.

The UK malting industry has cooperated for many years to ensure the security of using UK malt made from UK grown barley. Maltsters have worked together, through the MAGB, to pool information on the barley type and quality they need to produce the malt to meet their customers’ specifications.  The latest information can be viewed here.

MAGB members are actively involved in a barley variety and selection process that has gone on for over 50 years. They also work closely with the British Beer & Pub Association (BBPA) and the Scotch Whisky Association (SWA) to produce the internationally known Malting Barley Committee Approved List of malting barley varieties, reviewed every year.

Malting barley varieties are only placed on this list after an extensive series of malting, brewing or distilling tests over several growing seasons. 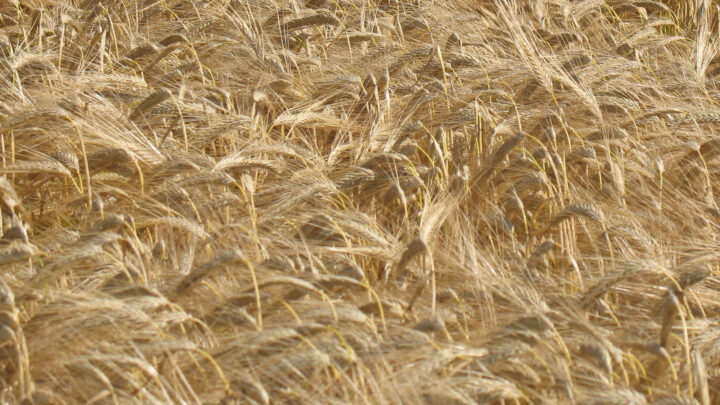 In addition to providing information to the barley growers on the varieties that the malt market needs, UK maltsters also take great care to ensure that the barley that they take into their sites is stored not only by separate variety, but also by protein content within each segregation. Further information on this is given in Controlling the intake of malting barley for malt production.

Great care is taken with the purchase and the intake of barley to the maltsters’ storage. Long standing practice has been to ensure that the grain has the correct ‘nose’, that is the unique smell of fresh and correctly stored grain. Any taint to that smell, particularly any fustiness, is likely to mean a rejection of the load by the maltster, as it could indicate the presence of storage mould on the grain.

This could impact on quality in two ways:

When mycotoxins were first mentioned as a possible health hazard in 1998, the UK malting industry was quick to check that it was removing any possibility of mycotoxins being introduced with its raw material, malting barley. It quickly found that the simple ‘nose’ test, introduced by maltsters over 100 years ago, coupled with the UKs ability, and practice, of drying barley down below 14.5% before long term storage meant there was no problem. A series of MAGB coordinated sampling and testing regimes has underlined the effectiveness of that diligent control.

The MAGB coordinates other testing for food safety issues, for example to ensure that the maximum legal levels for heavy metals in UK malting barley, and hence malt, are not exceeded.

Reports of the results from other industry cooperative tasks, and collations of industry data can be found under Food Safety Due Diligence

Whilst individual companies compete strongly for business in the market place, there has been a history since 1827 of cooperation in non-competitive areas. One example of this has been the development of standards of excellence in malting proficiency. In 1981 the MAGB held the first Malting Diploma examination for the malting industry, open to senior technical maltsters with a minimum of 3 years malting experience. This was the first such award in the malting world, and has attracted candidates from outside the UK for several years, and in the past candidates from UK, the USA, Zimbabwe and South Africa have sat the examination.

In 2010 two levels of examination were introduced – the Malting Diploma and the Master Maltster.

View here a full list of all successful candidates since 1981

Welcome to The Maltsters’ Association of Great Britain